George works in the fields of restorative and transitional justice, which he understands as emerging through the intersection of social-political philosophy, critical race theory, ethics, and conflict resolution. He has taught a range of courses related to this work, and his publications have appeared in peer-reviewed journals such as the International Journal of Transitional Justice, Critical Philosophy of Race, and Philosophy and Social Criticism. Along with several forthcoming articles, George is working on a book entitled Justice as Reconciliation: Political Theory in a World of Difference. He holds a B.A. in philosophy and legal studies from the University of San Francisco and a Ph.D. in philosophy from the University of Oregon. 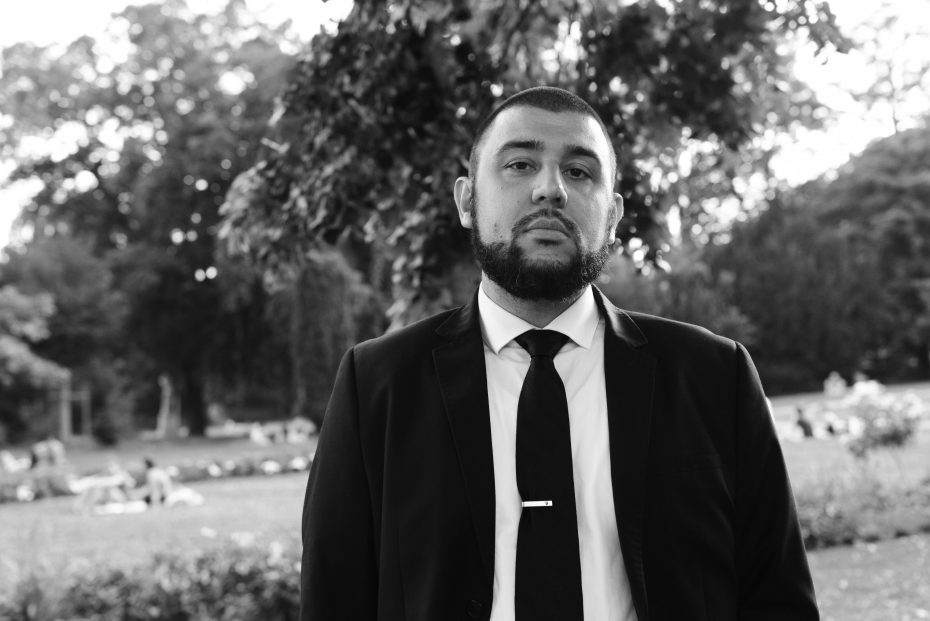