Deborah Goffe is a performer, dance maker, dance educator, performance curator and intermittent video artist. She is founder of Scapegoat Garden, a Hartford-based collaborative dance theater company, which has served as a primary vehicle and creative community through which Deborah has explored the intersection of dance with other media. A graduate of the University of the Arts (BFA, Modern Dance) and California Institute of the Arts (MFA, Dance Performance and Choreography), Deborah earned a Professional Certificate from Wesleyan University’s Institute for Curatorial Practice in Performance in 2013 where she explored curatorial practice as a way to nurture the health and vitality of local dance eco-systems.

In 2012, the Connecticut Dance Alliance honored Deborah for Distinguished Achievement in Dance. In service to her work with Scapegoat Garden, Deborah has granted Artist Fellowships from the Connecticut Office of the Arts (2005, 2013), the Greater Hartford Arts Council (2007), and the Surdna Foundation (2008). In 2010, Deborah was invited to participate as New England Emerging Choreographer at the Bates Dance Festival in Lewiston, Maine. In that same year, she served as a yearlong Artist-in-Residence at Hartford’s Billings Forge Community Works.

From 2011-2012, Deborah served as Dance Coordinator at Charter Oak Cultural Center, working closely with area dance-makers to re-envision the Greater Hartford dance community through the Homegrown Dance initiative. As an educator, Deborah has taught dance and related courses in a several institutions, including California Institute of the Arts; CREC Center for Creative Youth; Trinity College; CulturArte—a youth arts summer residency program in Cape Verde, Africa; and 10 years as faculty member of the dance department at CREC Greater Hartford Academy of the Arts. In the fall of 2013 Deborah served as a Visiting Assistant Professor of Dance at Wesleyan University. Deborah is thrilled to have joined the Five College Dance Department this past fall as Assistant Professor of Modern/Contemporary Dance at Hampshire College. 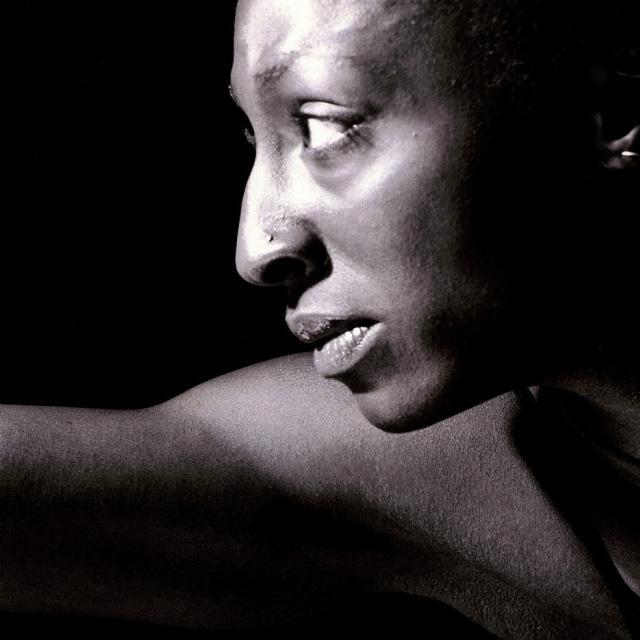