David Bollier is an author, activist, blogger and independent scholar with a primary focus on the commons as a new paradigm of economics, politics and culture. He is Cofounder of the Commons Strategies Group, an advocacy/consulting project that assists the international commons movement (www.commonsstrategies.org), and recently became Director of the Reinventing the Commons Program at the Schumacher Center for a New Economics. Bollier has written or edited eight books on the commons, including Think Like a Commoner: A Short Introduction to the Life of the Commons (2014) and Patterns of Commoning (2015). Bollier collaborated with television producer and activist Norman Lear for twenty-five years on a variety of non-television public affairs and political projects, and co-founded Public Knowledge, a Washington advocacy organization, in 2001. Bollier lives in Amherst, Mass., and blogs at Bollier.org. 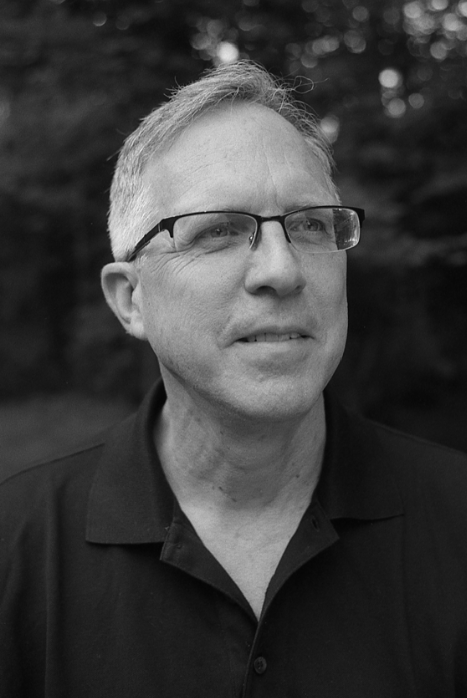