In 1997, Aperture published a monographic issue devoted to Manuel Álvarez Bravo, one of the modern masters of photography. In an introductory text, writer Frederick Kaufman tells the story of finding a bowl of glass eyeballs—ojos de santos—in the building where Álvarez Bravo was born. When Kaufman brought a few of these saints’ eyes to Álvarez Bravo, the photographer immediately recited a line from Sor Juana Inés de la Cruz’s sonnet “Rosy Obsession” (#152): “In each hand I keep each of my eyes / so what I touch is all that I can see.” The interview suggests that for Álvarez Bravo, the proposition of a kind of seeing that becomes touching opens up a maze of possibilities and a revelling in opacity: a set of questions that approach their objects sideways, rather than head on. But for Sor Juana, who objected to those who “fit their spectacles with rosy lies,” the proposition of seeing as touching was a demand for evidence-based reason.

This exhibition attempts to hold both of these positions at once. Photographs by Manuel Álvarez Bravo are clustered around videos by contemporary artists Buster Graybill, Tanya Lukin Linklater, Dawit L. Petros, and Nandita Raman. Each chapter draws out the act of viewing alongside the representation or evocation of touch. Installed a-chronologically and a-historically, these works are linked through affinity rather than sameness, with common and divergent ideas entwined. At the same time, the exhibition insists that the specificity of each work emerges through proximity. The analysis of rural space, indigeneity, heritage, and the camera as a device for seeing that is particular to each work’s commitment to a people, place, and time, sharpens through the evidence of one artist’s work in contact with another.

In each hand I keep each of my eyes imagines one way of exploring the fifteen Álvarez Bravo photographs in Hampshire’s permanent collection. It is designed as a first draft and is open to future iterations of exhibitions using this collection. The show will conclude with the publication of an online catalogue that will include close readings of many of the photographs, interviews with the contemporary artists, and other short-form contributions. 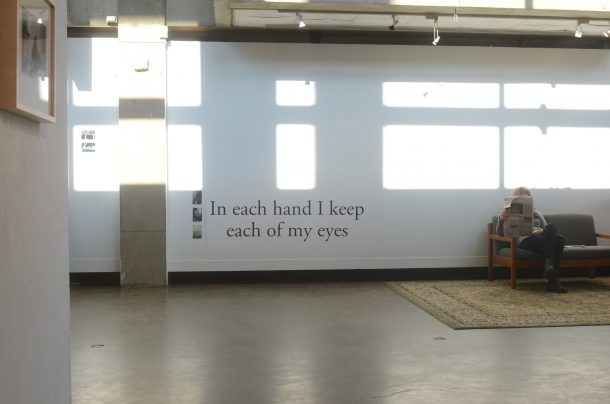 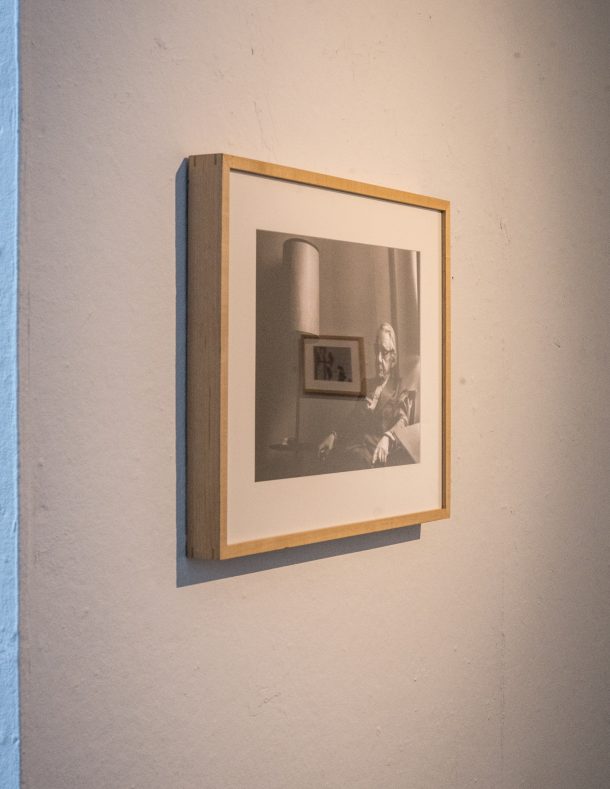 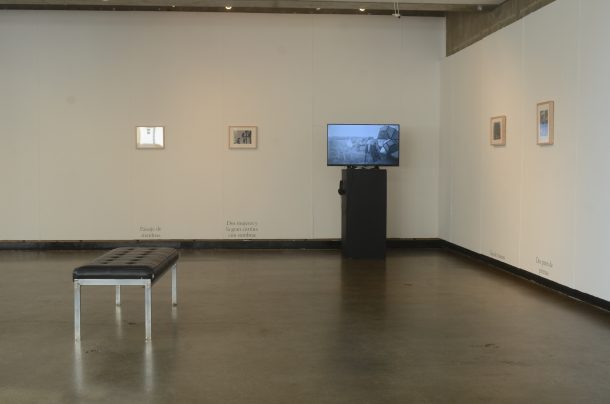 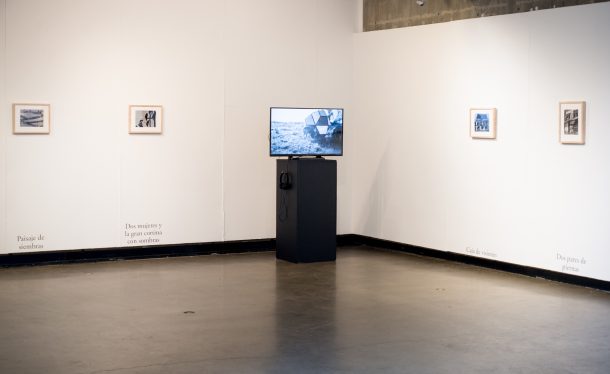 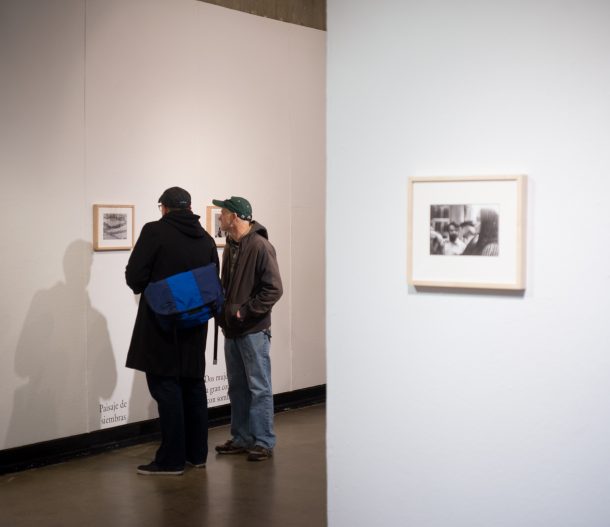 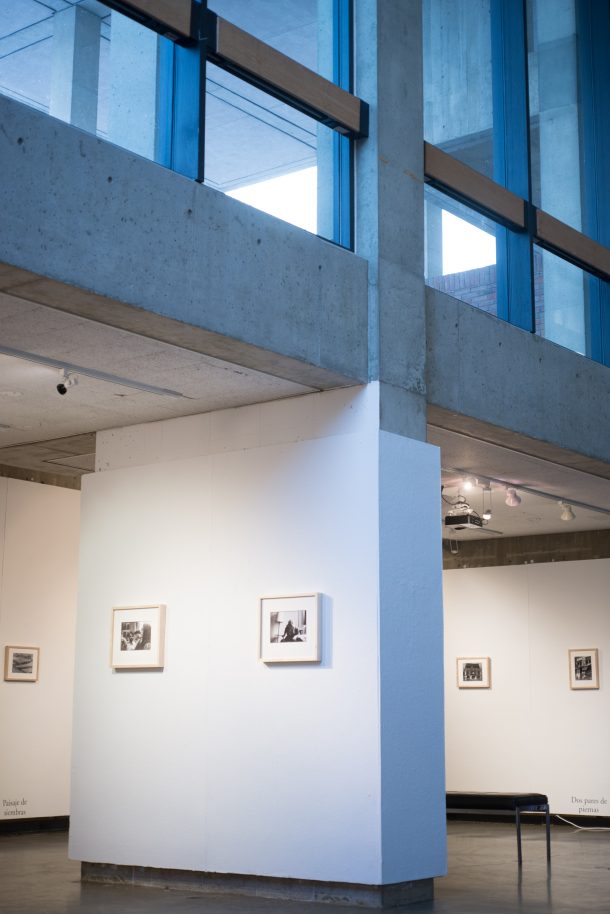 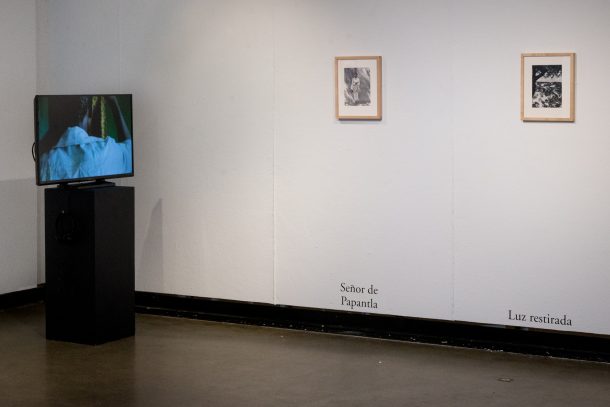 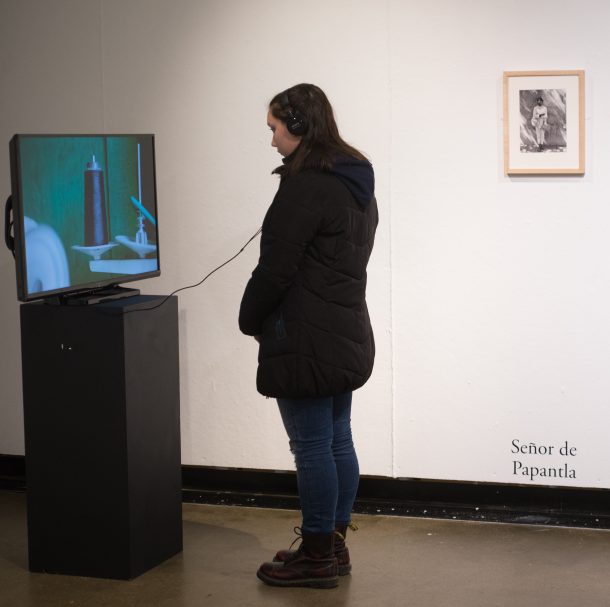 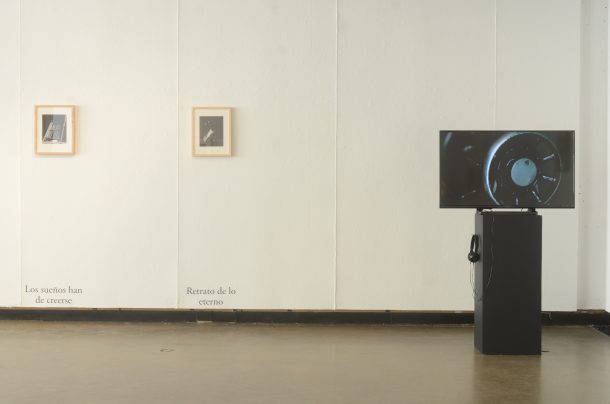 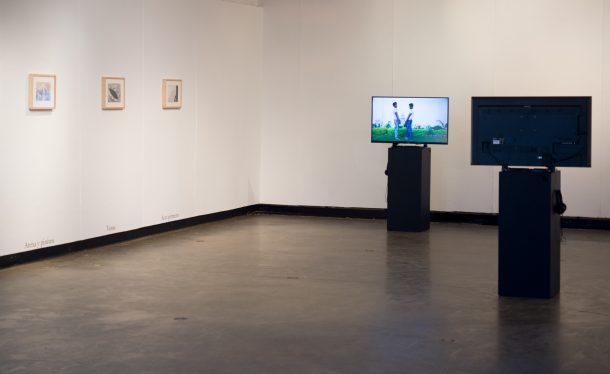 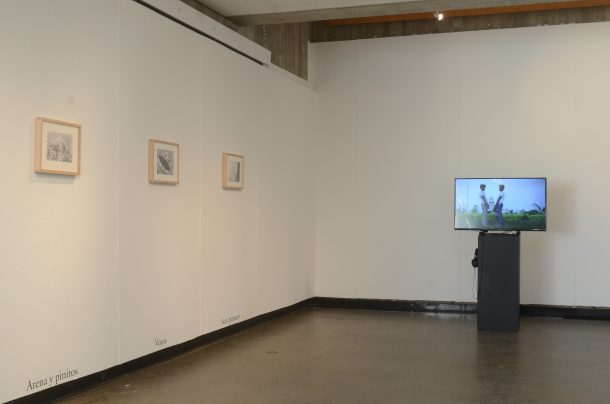 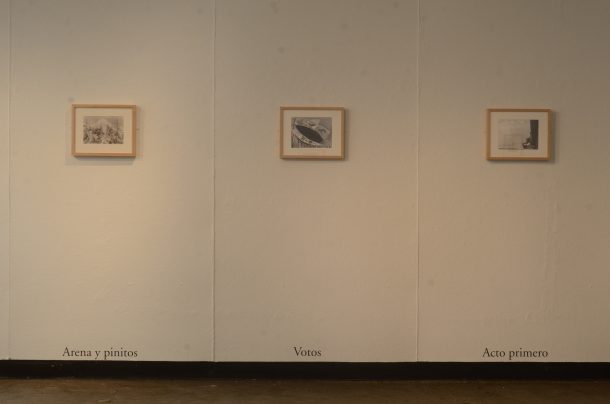 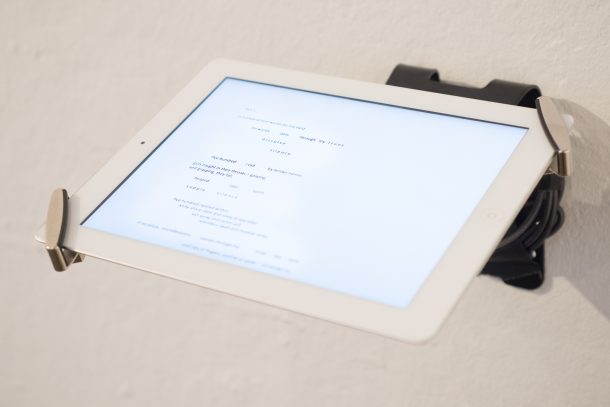 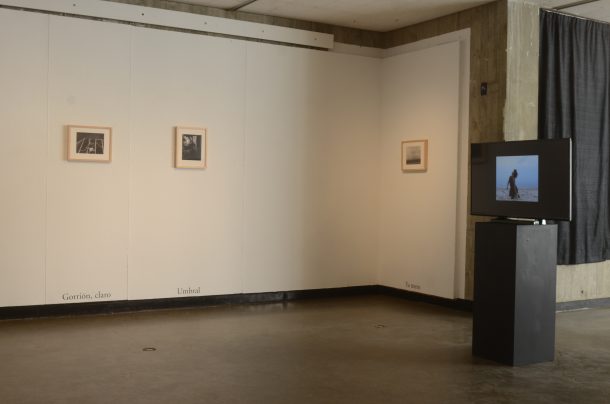 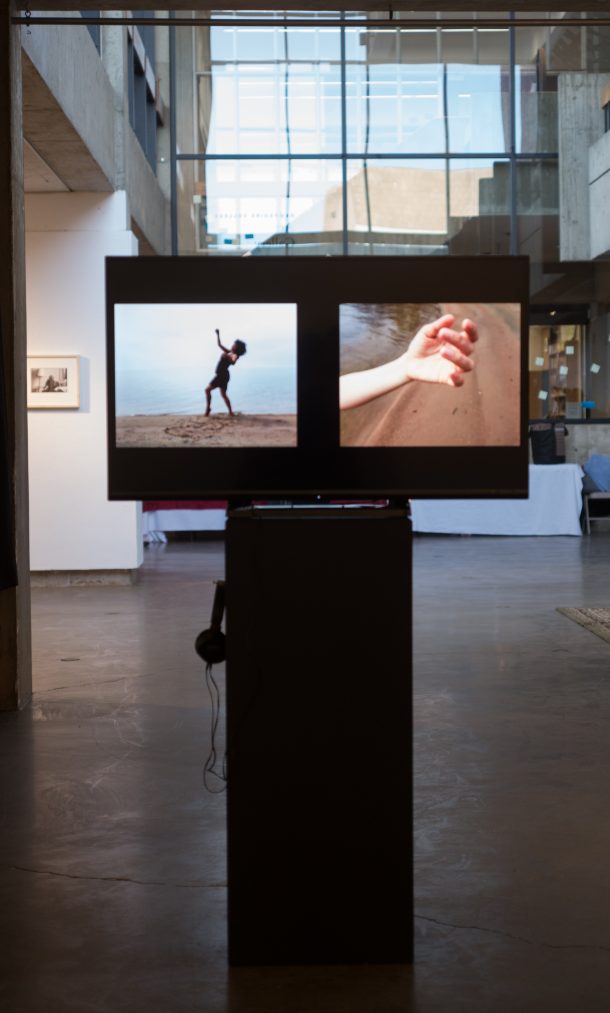