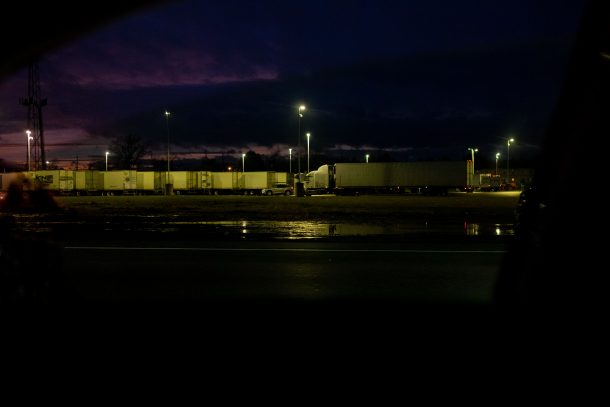 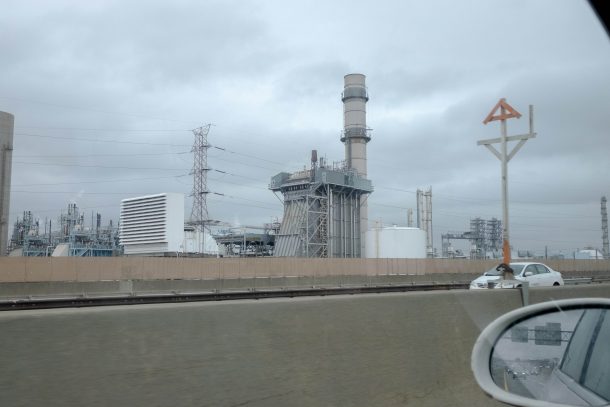 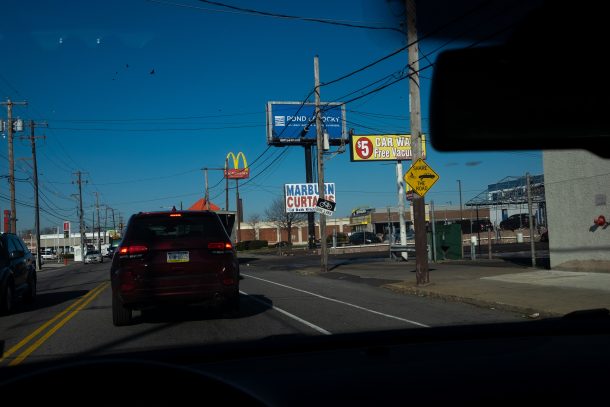 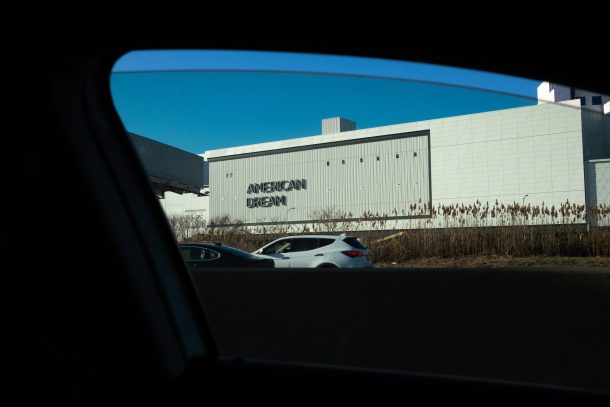 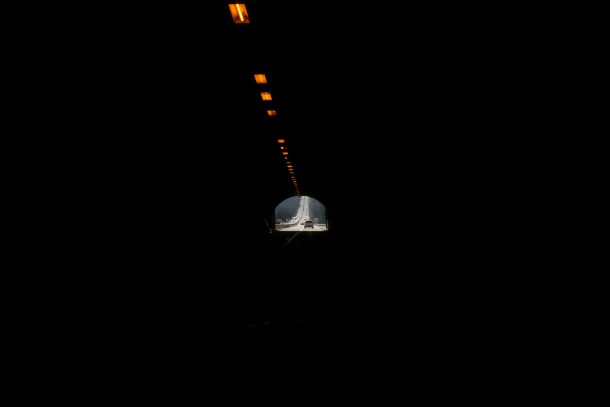 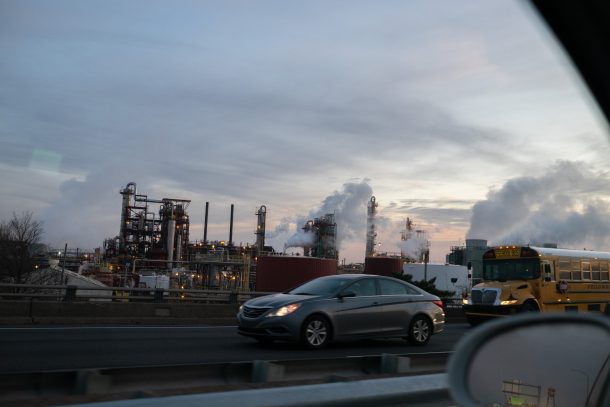 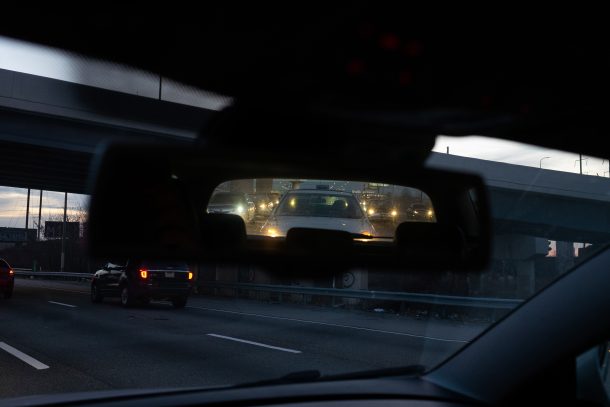 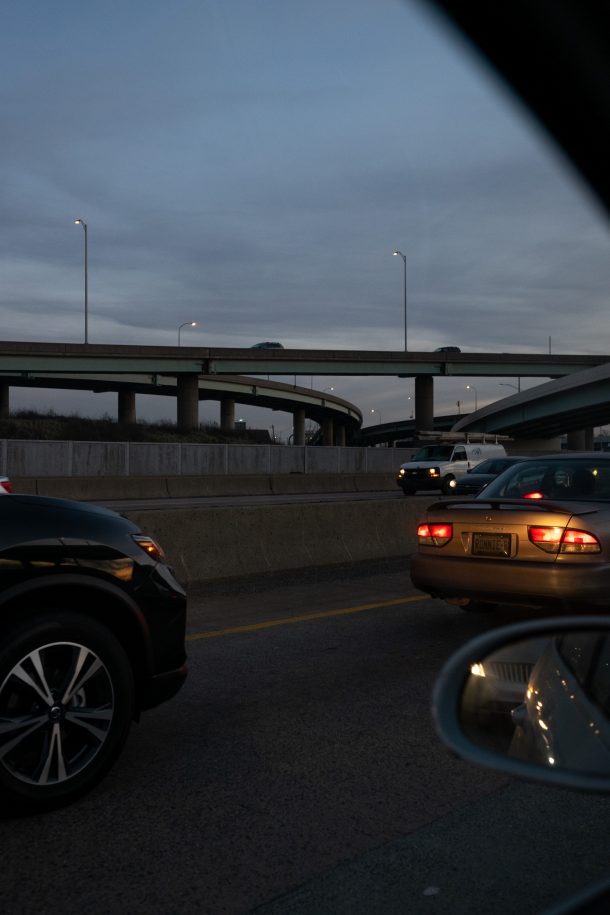 “This project started for me in the 1950’s and 60’s with New York Secretary of State Robert Moses (aka The Power Broker). His extensive highway expansion projects in New York state and city lead to the urbanization of much of the countryside. It also supported the creation of many Suburbs. Moses favored private automobiles over public transit, and his new roadways allowed everyday Americans to escape the city. His work in New York City paved the way for a car centric culture. This work became the foundation of roadways that my family would use each year to visit relatives in New England. Later those same roads became my commute from college to home. These roads have been something that I have grown up on which have given me the freedom of exploring New England’s, but in today’s climate I have become aware of the very real and scary implications of a car driven culture. I know other ways of travel like busses and trains are safer for myself and the environment. But I can’t help it, I love the convenience of my car. I think we all do. You can see it whenever you get on the road at rush hour. I can come and go when I want and have the ability to stop anywhere I want. It provides me with a freedom that I like. There is something meditative and relaxing about taking a long drive that many people enjoy.

Today, many industries have been born out of this automobile era and they litter the sides of these roads. We are dependent on roadways and many of us are married to our modes of travel. What once was created to allow city dwellers to access nature has become a thriving industry with the profits off our frequent stops and oil guzzling machines. Today we rely too heavily on cars for transport when other modes of travel are safer for people and the planet. The car has become another symbol of wealth and is more of a burden than a solution for many families, yet we pour millions of taxpayers dollars funding into these roadways. We choose to repair our roads before- public transit. We are a car dominated culture with many industries lining up to profit off of it. This project is my journey and observation as I travel along the many snaking highways of New England.”