Boundaries Between Bodies: Incarceration, Transmission, and Performance brings artists Reggie Daniels and Amie Dowling to facilitate workshops and present projects that are striving to begin a collective process of political struggle where inside and outside artists are working side by side for a transformation that addresses the legacies of racism, segregation, disenfranchisement, and mass incarceration. They will visit the Elm Street Think Tank at the Franklin County Jail and various classes at Hampshire College and Amherst College. On Friday February 23, they will host a public presentation and screening of their dance films Well Contested Sites and Separate Sentence, to be followed by a reception.

Image from the Artistic Ensemble at San Quentin, photograph by Peter Merts.

Reggie Daniels, a core member of the artistic team of the dance/theater films Separate Sentence and Well Contested Sites, and co-author/choreographer and performer of ManAlive; from the edge of incarceration to the flight of imagination. He completed his master’s degree in May 2014 at the University of San Francisco in the School of Management and is currently a doctoral candidate in the Organization and Leadership Program in School of Education at USF. His research focuses on, in-custody violence prevention program efficacy and culturally responsive pedagogy.

Amie Dowling creates dance and theater for the stage, for film and in community settings. For the past 16 years, her work has considered the politics and representation of mass incarceration. Well Contested Sites, a collaboration with Bay Area artists, some of who were previously incarcerated, won the International Screendance film prize. The next film, Separate Sentence, looks at the intersection of gentrification and the generational impact of incarceration, and is currently being screened and has received best film awards nationally and internationally. Amie is an artist in residence in the San Francisco Jails and San Quentin Prison, where she is a member of the Artistic Ensemble. She is an Associate Professor in the Performing Arts Department at the University of San Francisco. 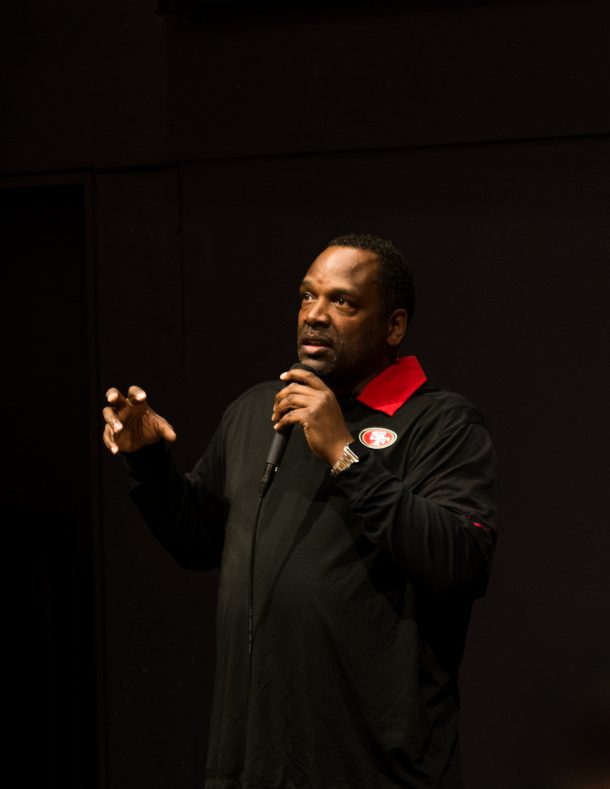 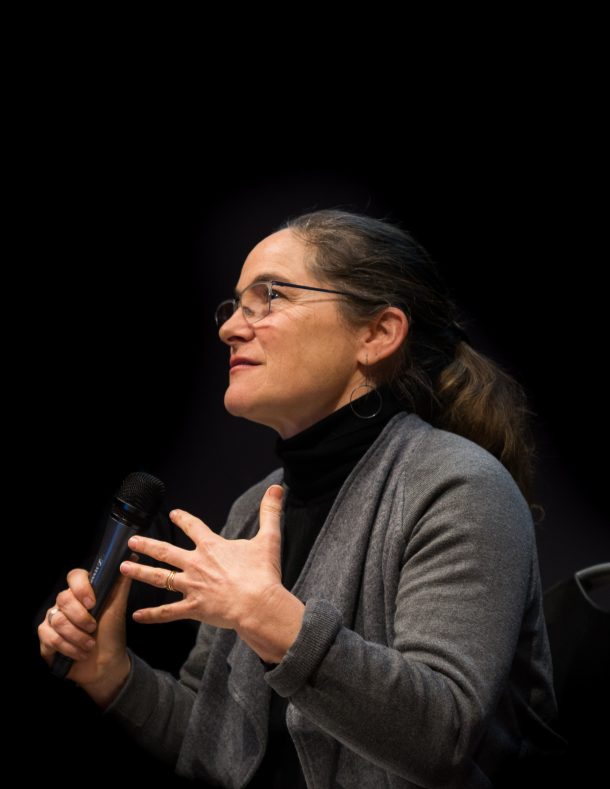 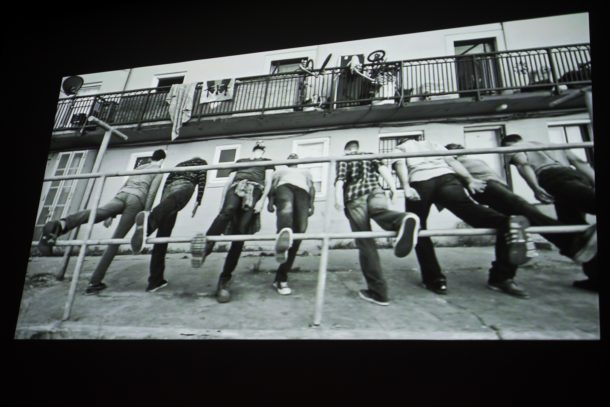